Explore the best Card and Board software for Mac. Browse our catalog of over 50 000 mac apps. MacUpdate is serving app downloads since 1997. Download FREE AVG antivirus software for Mac. Protection against viruses, malware & spyware. Easy-to-use virus scanning and clean up.

As more businesses build their own mobile apps, we’re seeing an increasing number of mobile app success stories crop up. For instance, here’s a recent article highlighting 4 different companies that use mobile apps to attract customers. Here’s another article from earlier this year highlighting other companies who are using mobile apps to improve business. I could share many more such stories, but you get the point: Mobile apps are taking off in the business world.

I believe this trend is on the rise. As businesses begin to understand the true power of mobile apps, many more will start building their own apps.

Today, I’d like to help you avoid those surprises. I’m going to highlight a few of these hidden risks, with the hopes that you’ll be more prepared when you start the process.

But first, let’s quickly specify which type of mobile app we’re referring to. There are 3 different types of mobile apps (native/hybrid/mobile web), which you can learn more about here. However, today we’re focusing on the risks of developing native apps. Native mobile apps are downloaded via an app store/market and installed on the device itself. I’m addressing native apps because they’re probably the most popular application type, but also come with their fair share of hidden risks. 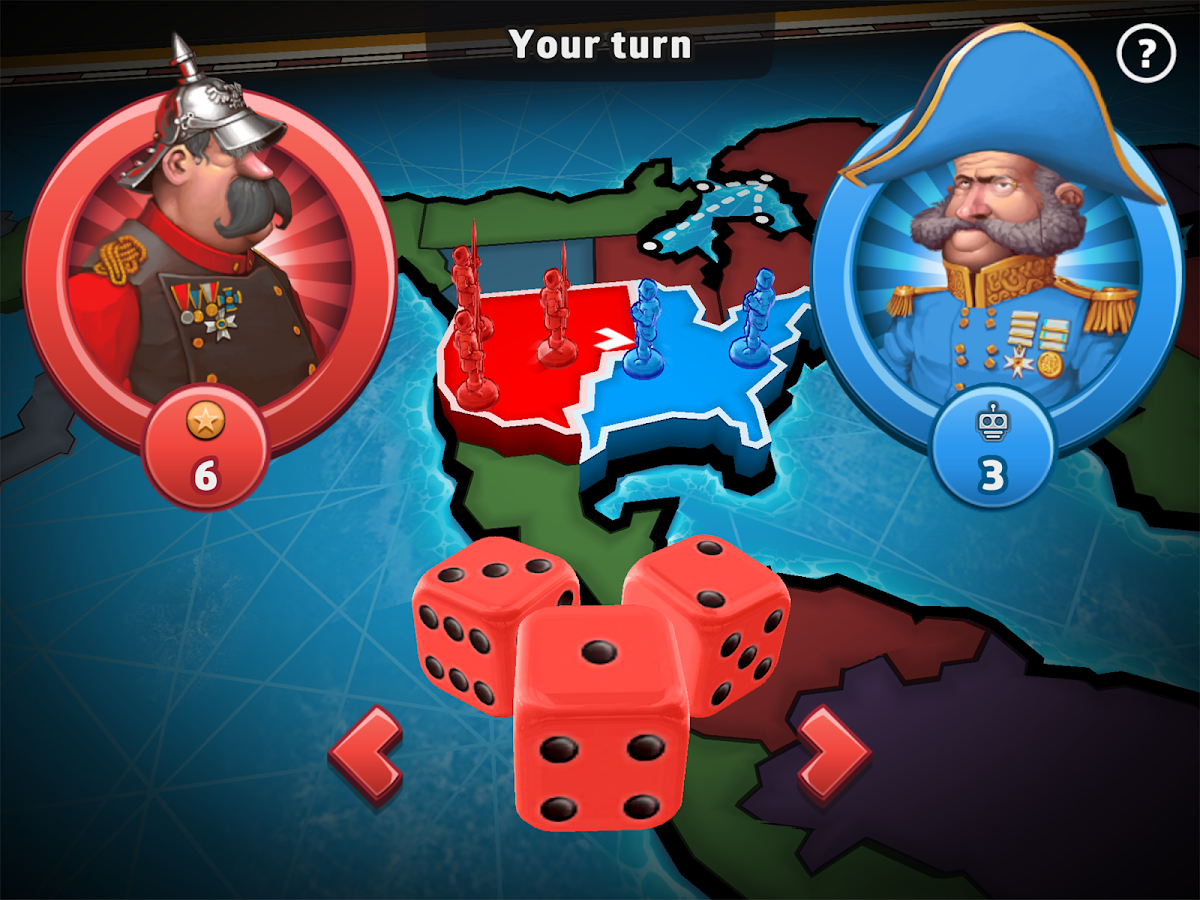 1. Risk of building an app that your target users don’t want

The biggest nightmare for any business developing a mobile app: Delivering an app that their users don’t even want. Native app development requires tens (and sometimes hundreds) of thousands of dollars and months of time. It’s all wasted if no one uses the app. How does this happen? This happens when you approach mobile app development from the wrong perspective.

“Many businesses fall into the trap of creating an application from their own perspective, and not the perspective of the customer,” says Arash Zafarnia, Director of Business Development at Handsome. “It is a good habit to seek input from customers and understand what type of feature and functionality they would be looking for in a mobile experience. In addition, it will be helpful to understand what type of mobile devices most of a business’ customers have.”

On the opposite end of the spectrum, we find another challenge: What happens if too many people start using your app? What if it takes off faster than you could ever expect? You could be stuck supporting hundreds of thousands of users. Are you prepared for that?

“A small dev team may create an app that is then used by thousands or even millions of people,” Abinash Tripathy, CEO and cofounder of Helpshift. “Providing service and support to rapidly growing numbers of end users becomes completely unscalable (*and costly*), which can result in angry or confused end users who either leave a negative App Store review and/or delete the app (according to Flurry, a majority of app users churn within 90 days). As with any new technology, internal apps create new burdens for IT to help users individually when they’re having trouble. Some solutions for both internal and external apps include automating the service and support process by creating custom FAQs, utilizing shared inboxes, bulk actions, and integrating in-app help desks into the app.”

“The biggest hidden risk lies in the propensity to outsource mobile development among companies big and small,” says Danny Boice, co-founder and CTO of Speek. “You have to be very careful who you “get into bed with” when it comes to these shops and making sure your contract accounts for things like who is responsible for UX and UI Design, how is QA going to be handled, what is the definition of “done” mean is extremely important. I have had some nightmare experiences dealing with questionable mobile development shops at both Speek and The College Board.” Best android emulator for mac.

The fact is, most businesses can’t afford to develop their mobile apps in-house. As result, they must turn to outside help–which adds a layer of risk to the project. After all, the wrong development partner can ruin everything. So, how can you avoid choosing the wrong development partner? While there’s no single answer that applies to every situation, here’s one rule of thumb: Avoid low-cost outsourcing.

“Low-cost outsourcing can be one of the nastiest traps of mobile app development,” says Joseph Pigato, Managing Director at Sparked. “I’ve had numerous colleagues who just couldn’t pass up the low bids of overseas operations. They almost invariably encounter delays, hidden costs and lapses in quality. Occasionally, they’re forced to scrap their low-cost code and start all over.”

Security breaches are certainly nothing new, and apply to any type of web or mobile app. The danger here lies in underestimating the need for proper security precautions within native apps. Some companies make the mistake of assuming native apps are inherently secure, and ignore proper security measures in the process.

“Despite many of the same security flaws as web applications (XSS, insecure storage, Cross-Site Request Forgery, insecure communications, etc), many mobile developers assume mobile devices are more secure by default and don’t go through the same security-vetting process as with other applications,” says Benjamin Caudill, Co-founder and Principal Consultant at Rhino Security Labs. “These lax security protocols can result in data compromises or even infrastructural breaches on the server side, using attacks such as SQL injection.”

5. Risk of getting denied

One of the most important realizations that businesses must come to accept about native mobile apps: You’re playing in someone else’s sandbox. You must play by their rules, or run the risk of getting your application denied.

“Another hidden ‘consideration’ is the app store submission,” explains Boice. “This is something you simply don’t have to deal with when it comes to traditional desktop or web applications. It is imperative that your contract make the dev shop responsible for the submission and acceptance of the app store you are submitting your app to. Apple in particular will very likely reject your app at least once and you need the dev shop be on the hook to fix it and keep resubmitting until it is approved and listed.”

To make matter worse, these app store/marketplace rules are subject to change. After all, the owners (Google/Apple/Microsoft) have full control over their respective stores. If they change the rules, you must comply…or face rejection.

“Each mobile platform has it’s own ever changing rules and requirements for app submission,” says Diane Hamilton, Managing Partner at Binary Formations. “There is always a risk that one or more of your features, though passed originally, may be rejected because a new rule or requirement has been introduced. This is an ongoing cost that is often not considered. Sometimes these App Store changes can be significant (Apple sandboxing for Mac OS X).”

6. Risk of investing in a platform that you can’t control

For example, look at Blackberry. The company that practically invented the smartphone market is now on the ropes–having lost considerable market share over the past few years. Companies that chose to build apps for this platform now face the very real possibility of seeing all of their money and effort disappear. It’s a big risk, and one that you shouldn’t take lightly.

7. Risk of tying yourself to a single platform

When developing native apps, you face a tough question: Should you support every platform or just one? Supporting every platform protects you from the problem listed in the previous point, but is also far more costly and time consuming. Choosing a single platform is cheaper, but ties your application’s success to that platform’s success.

Why is that such a risk? Besides the risk of the platform disappearing, it could also limit your company’s future options. For instance, suppose you build an iOS app for your sales team, who all currently use iPhones. What happens if your sales team wants to switch to Android or Windows phones in a couple of years? Unless you recreate the app for the desired platform, you’re pretty much locked into iOS. Choosing a single platform is a risky approach, because it limits your company’s future options.

What do you think? Would you add anything else to that list? If so, I’d love to hear it in the comments.