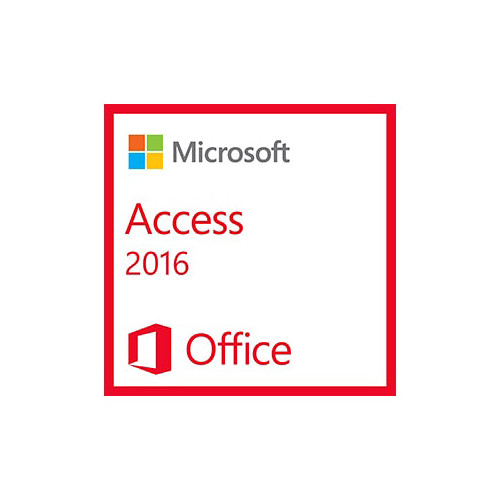 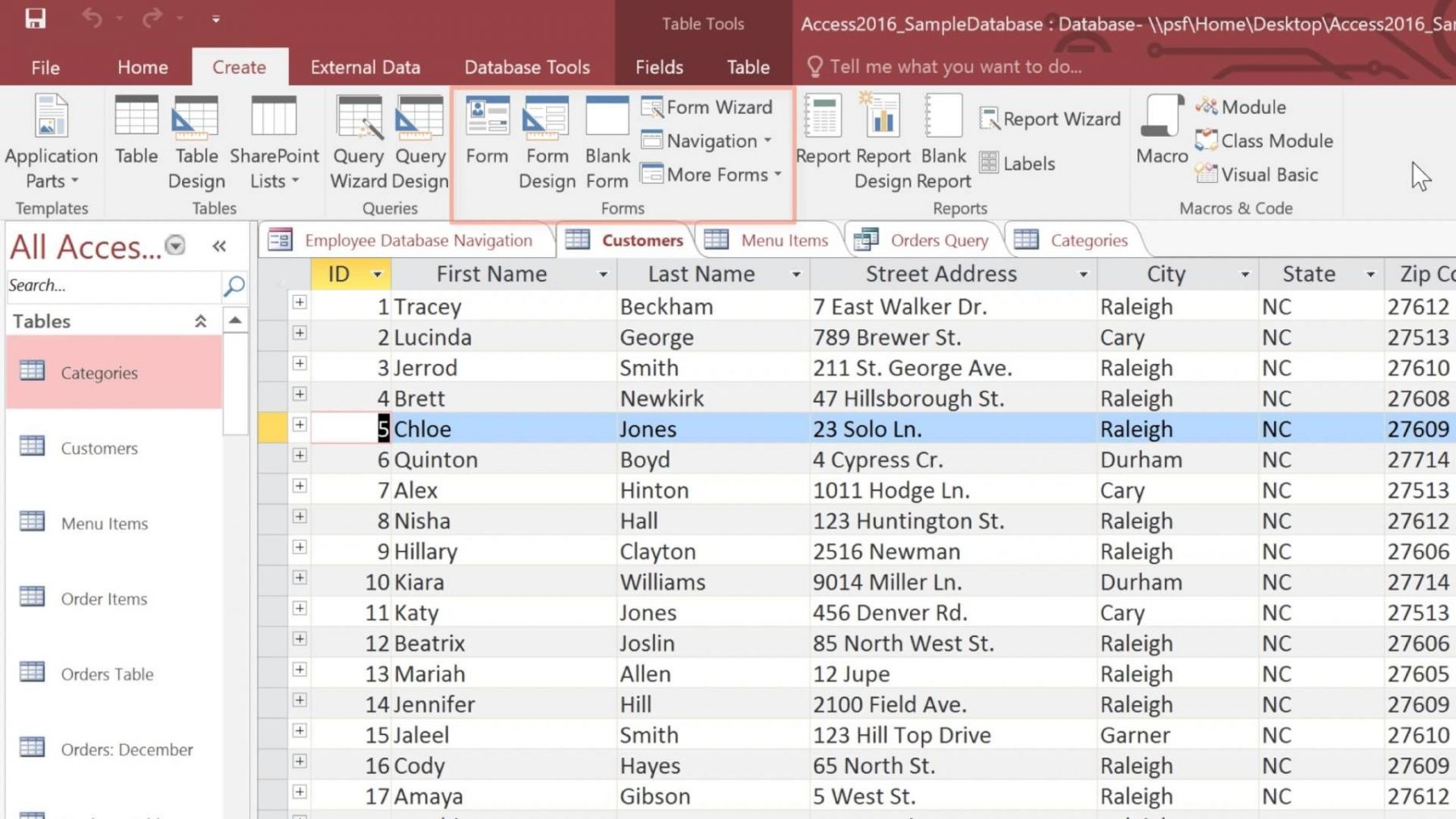 This tutorial is for beginners. No knowledge of Access is required, although a basic understanding of databases will help. 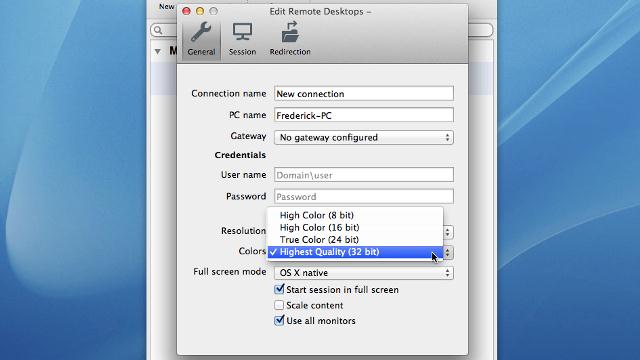