Somewhere along the line, we appear to have forgotten about something called truth. We accept a lot of information on face value: if it is in the newspaper, it must be fact. If we are told something by a serious-faced television reporter, we believe it. Apparently, Facebook has become a perpetrator of fake news and the Russians are running industrially-sized conglomerates manufacturing it. Or so we are told.

That is just it. We are told an awful lot of things. In the old days - and here I refer to my somewhat distant youth - I was taught to seek empirical proof before I accepted a premise and, I am pleased to say, I still retain some of this requirement before I swallow facts hook, line and sinker. For that I thank Graeme Dee, my excellent Social Studies teacher at Otumoetai College. I wonder why this skill has, generally, been lost?

Movies made by you. Develop and practise valuable skills:. collaboration. communication. self and creative expression. Social and Emotional Development. The domain myfootprint.org may be for sale. Please send an inquiry to [email protected] News, history, equipment, discography, show dates, and audio and video clips from the singer, guitarist and songwriter.

Such thinking is also held by Admiral Lord West, the UK's former Security Minister. He believes teaching can and should help children distinguish fact from fiction. He doesn't believe we should be 'protecting' children by conveniently eliminating some of history's more disturbing events such as the bombing of the Twin Towers, a date now mired in myriad conspiracy theories. I wholeheartedly agree. Children, in fact, all of us, need to look at solid proof from many sources to establish why things happen, how they happened(or were sprung on a population dulled by soporific alternatives) and the impact of them on different groups. If it happens outside our 'sphere' we ignore it; if it happens in our sphere, we only express momentary concern until something more important to us takes its place. This ignorance is also in danger of creating intolerance: a lack of care about things which do not touch us personally. It is also turning us into some of the most gullible people to ever to have walked this earth. This belief that we can all walk on water, metaphorically speaking, is desensitising us. 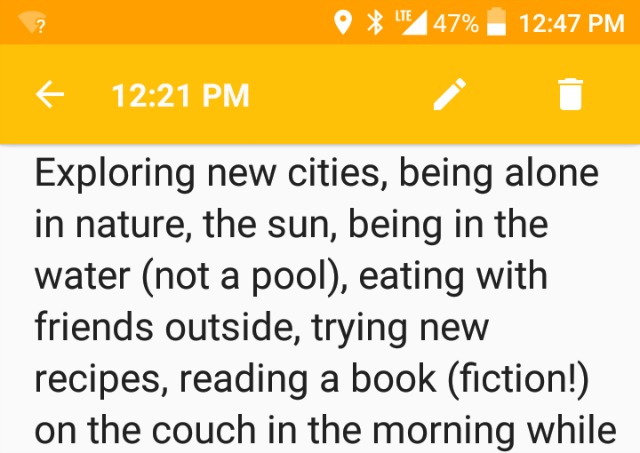 However, I have to add a word of caution to the Admiral's desire that schools take on the job. It takes skilled, unbiased teachers to present the truth well. How do I know? Years ago I conducted an experiment with a class of geography students; setting up some conveniently 'tailored' photographs, including a short but convincing video clip and a few scientific diagrams. One of the latter came straight from the textbook and, of course they never lie, do they? The topic? The UK was creeping towards an abyss in the middle of the Atlantic Ocean, all part of the Theory of Plate Tectonics. Volcanoes in Iceland were used as proof of the struggle by countries not to be swallowed up. If I recall correctly, all 30 present were transfixed by the horror about to befall them, even asking how much time they thought we had left. Thanks to their blessed ignorance, they left that afternoon in a slightly more serious mood than they had arrived. I believe that might have been one of the few afternoons those children arrived home and, in response to the age-old query from their parent about the nature of the day's learning, not have responded with 'Nuffing.' I know this because one arrived next morning with a question: his parents wanted to know if they should increase their house insurance. 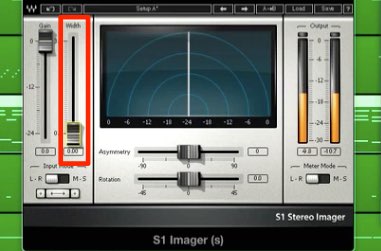 So you can fool the masses. You can fool eons of children if you rely on the contents of many modern textbooks and add to that teachers who are as accepting of the veracity of their content, together with their own wafer-thin knowledge, as the class of students noted above. I should add that the exercise undertaken was exceptionally useful in teaching that class to question everything henceforth; to always demand at least three different sources before coming close to believing anything. We issue one textbook and children, and their parents, believe empirical truth lies between the covers. To the child who told me fairly recently that one can recognise an American because they will have feathers coming out of their head; not necessarily.

I have observed some truly breathtaking lessons relaying versions of world history that present a thoroughly biased view. We don't have to go back too far to texts that contained appallingly racist descriptions of groups of people of the sort we would dare not repeat today and, in some countries, there are still twisted versions of history. I am not just referring to the classrooms of North Korea either. Some are far closer to home.

In short, we are guilty of perpetrating acceptance of biased information; of 'polishing' the truth to something that is easy to swallow like a sugar-coated pill. We think we are being fed the truth, the whole truth and nothing but the truth, but, in reality, we are not. We hope this underpins the legal profession but we ignore it in other aspects of life. As a result, we are being taken for fools.We fail to taste it and see if it seems odd(and not just fresh) because we lack the basic truths on which to question it. This is why it is easy for Facebook, Twitter etc to feed us so-called 'facts' on everything. George Santayana infamously noted 'Those who cannot learn from history are doomed to repeat it.'

If You' Re So Smart Why Aren' T You Happy Pdf free. download full