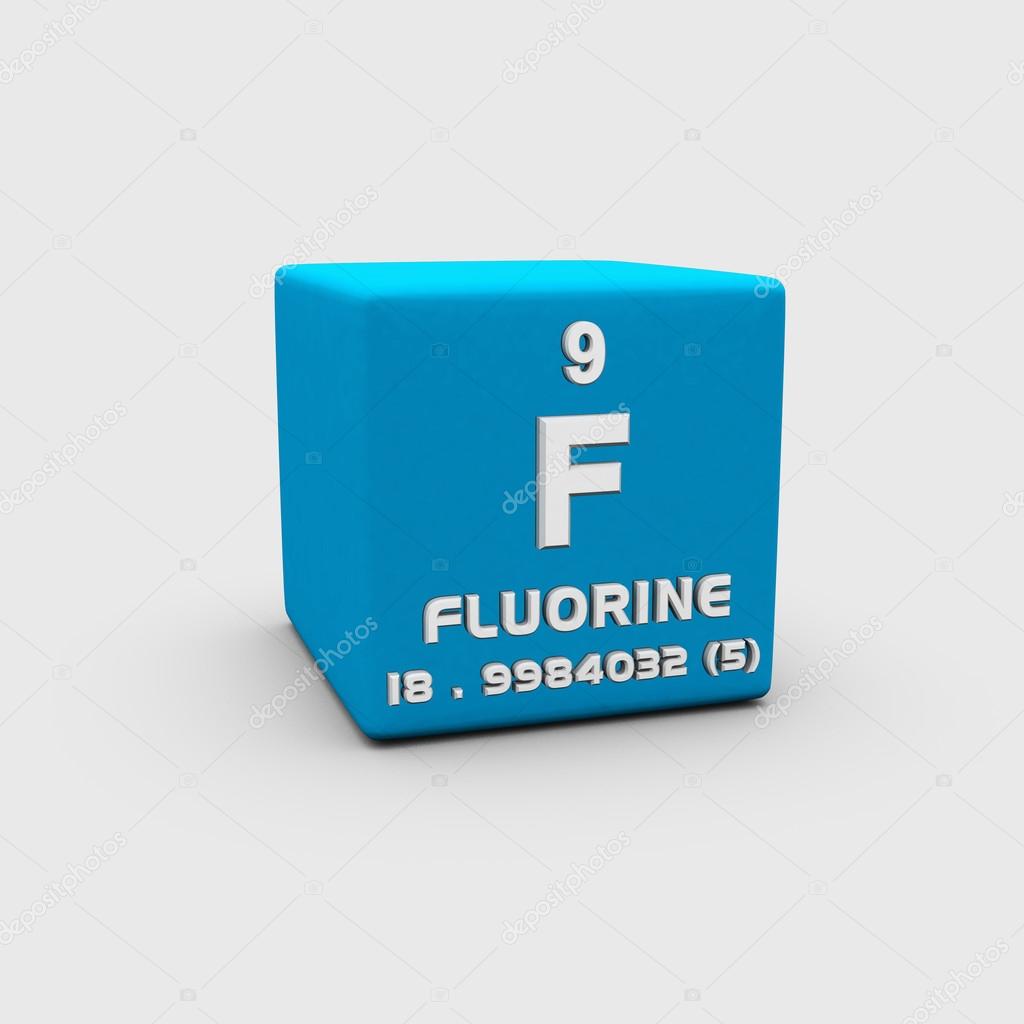 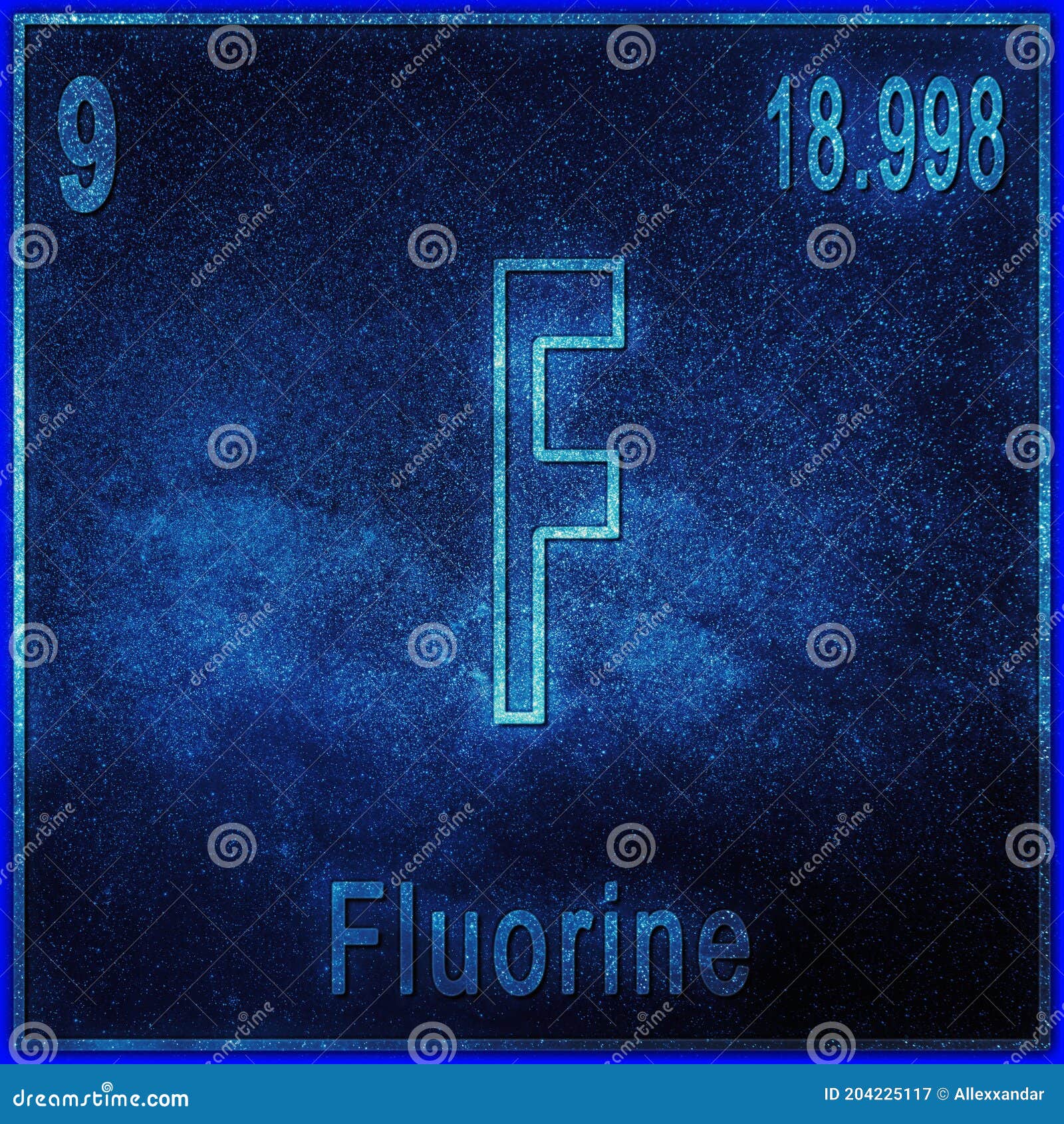 Atomic Number of Fluorine is 9.

Fluorine is a pale yellow gas which is very toxic and poisonous but is essential for animals and humans to strengthen our bones and teeth. It is a very reactive gas which reacts even with noble gases, and it forms a large number of chemical compounds. The name of the chemical element is derived from the Greek word meaning flowing. Fluorine can not be found in its natural form as it reacts very fast. It was not produced until the middle of the 20th century, but in those times it became necessary for various projects involving nuclear energy. This element is also used in toothpaste and dental care products, as well as in producing some parts for electronic devices, for welding and processing glass, etc. In its natural form, fluorine exists in some types of clay, rocks, coal, and other sources.

Fluorine which is the most reactive element is used to produce uranium hexafluoride in the nuclear power industry. Today, fluorine compounds are mostly used in the pharmaceutical and agriculture fields. Dichlorodifluoromethane (a colorless gas with the formula Cl2CF2) is used as a coolant in domestic refrigerators and air conditioners. And hydrofluoroalkane (HFA) containing carbon, fluorine, and hydrogen, is used as aerosols in medicine. Hydrofluoric acid (HF) which is a solution of hydrogen fluoride in water, is used in industrial chemistry, glass finishing, cleaning, and research. Sodium fluoride, an inorganic compound with the formula NaF is commonly used in the production of pharmaceuticals. It is sold as tablets to prevent cavities. Sodium fluoride is also used in chemistry and in medical imaging too.

What is the Boiling Point of Fluorine?

What is the Melting Point of Fluorine?

How Abundant is Fluorine?

Abundant value of Fluorine is 585 mg/kg.

What is the State of Fluorine at Standard Temperature and Pressure (STP)?

State of Fluorine is Gas at standard temperature and pressure at 0℃ and one atmosphere pressure.

When was Fluorine Discovered?

Fluorine was discovered in 1886.