Captain Tsubasa 2 is a great game. But after a few matches you may find it very difficult. Also your team leveling up is very slow. And the CPU goal keepers tend to catch all your shots. Another point to note is your stamina: it drains very quick. I’ve hacked this game a bit to make it more enjoyable (under my personal criteria :P):

And when you reach the Asian Cup: 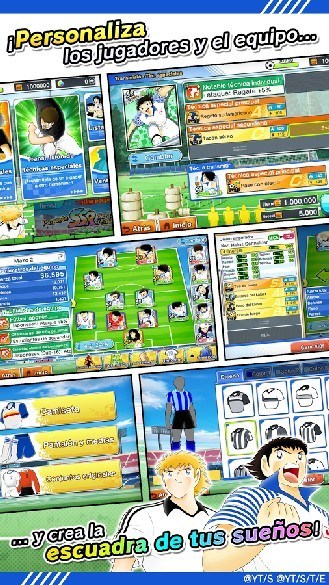 Thanks a lot to Pugsy and Ugetab, and all the cool people at GSHI. Without their support, I never could make this hack possible.